Since I have had a celebration recently (my graduation) I have noticed yet another difference in celebrating good times in Turkish culture. Graduation is a big thing here in Ireland and people make a big thing about it. We buy cards for people who are graduating and close family members usually give money. It is the same for big exams in Ireland. People celebrate when they get their results. When I was in Turkey I was on such a downer when I got my amazing results which nobody seemed to care much about. There are no congratulation cards and pretty much nothing more than a few words saying well done.

Yet I have come to realise that graduation and exams are not the only celebrations that don’t make it on the hot list in Turkey. Birthdays! In all fairness the more urban areas like Istanbul are starting to take on the commercialised culture of celebrating birthdays like in Ireland yet a lot of people still don’t make birthdays a big deal. You can imagine how it was for me when I found out my father in law doesn’t even know his exact birth date! More strange that his mother wouldn’t remember? You often hear things like he was born in the summer of such and such a year or he was born in winter time. And card giving is very rare in Turkey. Like people do get presents more now but giving a birthday card is something I have not seen in Turkey. I think I have understood why birthdays were not a big part of the culture in Turkey. When you think about it during the Ottoman times the system of registration was not like it was today. Plus the birthday celebrations we see today are very much commercialised and influenced by a western style of life. In Islam, birthdays can be seen as an innovation because the Prophet never celebrated birthdays and so it was just never part of the culture. Nowadays conservative people can see this new celebration of birthdays as something that is an innovation and something which comes from the outside.

Another thing that annoys me is how Turkish people mix up Christmas and new year. A lot of Turks seem to use both celebrations interchangeably to explain one day (new year). I tried explaining that Christmas is a religious holiday on the 25th of December (although it differs in some sects of Christianity) and that new year is not a religious holiday. Yet all the symbols that we here in Ireland associated with Christmas such as a tree and lights find their way into new year celebrations in Turkey. Some families also have a dinner similar to Christmas dinner on new years eve. It is so ironic that in a country that is a majority Muslim country that they use Christmas symbols to celebrate new years eve. I kind of wish they would scrap it all and be a bit more original in their celebration. But hey isn’t this the spread of western capitalist commercial culture at it’s best.

Some celebrations however are a big thing in Turkey. Obviously the two bayram holidays are big and many people tend to leave Istanbul and go to other parts of Turkey because they aren’t originally from Istanbul. I will discuss Bayram in more detail in another post.

One of the celebrations that is very big in Turkey which we don’t have in Ireland is the sending off of young men to the army. I guess it really reflects the masculine nature of Turkish culture as the importance of a male going to the army somehow represents his becoming a man and sacrificing for the nation. There are certain times of the year when guys go to the army and so these times of the year are also the times when you hear a lot of cars beeping their horns. It is annoying when you are trying to sleep at night! Turkish families tend to invite a lot of people over to their home before the guy goes for food and to say goodbye. Close family members usually give him money before he goes too. There are no cards though lol.

Another big celebration which reflects the masculinity of Turkish culture is the circumcision ceremony. You will often see little boys roaming around in their little ottoman suits to celebrate the day like the one below. My partners nephews did get circumcised in the hospital earlier this year but we couldn’t attend the celebration so I can’t tell much about what the actual celebration is like. However this post is a great insight into circumcision in Turkey and how it is celebrated http://www.turkeytravelcentre.com/blog/turkish-circumcision-ritual-party-sunnet/

Of course the biggest celebration has got to be a wedding but that definitely needs a separate post! 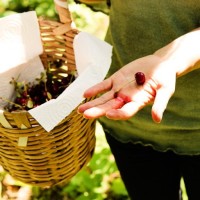 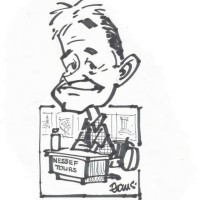 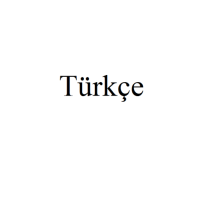 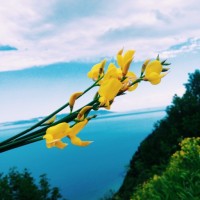 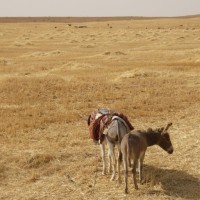 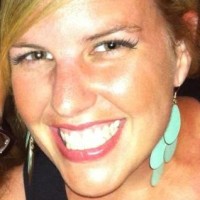 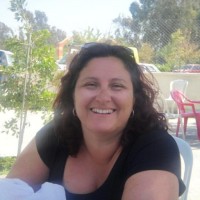 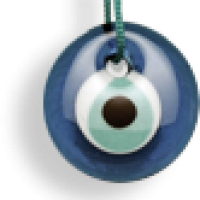